Nollywood actress, Linda Ejiofor and her forever lover, Ibrahim Suleimanbrought their on-screen love to reality as they traditionally and officially tied the knot last week. Their traditional wedding took place just a few days before the white ceremony and it was a full celebration of love and culture.

After the traditional wedding, the couple had a beautiful outdoor white wedding ceremony. Everything about the #Isquared18 outdoor wedding and the super lit reception will have you smiling. From the bride rocking a non-white bridal dress, to the vow exchange, down to the sweet reactions from both the bride and groom during the ceremony. Their wedding truly reflected their friendship and the personalities of the couple.

Guess what? We have their love story from the bride, and a little extra from the groom, you can check out the full white and traditional wedding features to read the story. Just in case you missed their pre-wedding feature and also Linda’s safari-themed bridal shower, just click and play catch up. 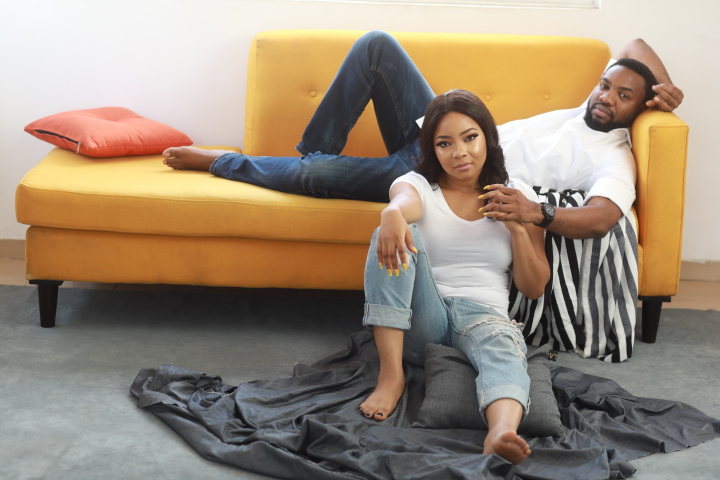 Our Love Story
By the bride, Linda

Ibrahim and I have been friends for a few years now, but it was not until after his mum passed away in June 2016 that we really started to bond. He was in a really dark place and was ready to throw in the towel and move back to Abuja so he could be closer to his siblings. I (along with a few members of his inner circle) was able to convince him to stay in Lagos.

He accepted a job as an Architect with a design and build firm while working towards his first solo exhibition as an artist. In November 2016, I, Harry Dorgu, and Adesua Wellington talked him into showing up for a reading for a role on Africa Magic’s TINSEL. Prior to this, he had never acted a scene in his life, so it was quite a coin toss for him. The audition went well and he landed the role of Damini White, a character who is Bimpe Adekoya’s boss who becomes her onscreen lover. 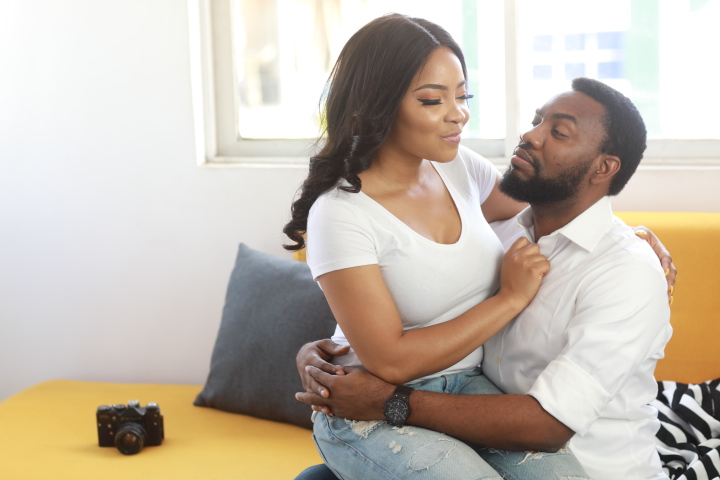 Earlier this year, Ibrahim went to shoot “UpNorth” in Bauchi for 3 weeks. While he was away, he missed me so much that he made up his mind to have a conversation about spending forever together. He eventually asked and I said yes. Six weeks later,  we are married.

Proper way to exfoliate your face

How to Make Almond Oil at Home

20 Seriously Beaut Curly Hairstyles So You Can Be A Curly...

10 Tips for Staying Heathy & Happy on Your Honeymoon

These Wedding Photos Are Beautiful From Every Angle

ABOUT US
I curate engaging content on Fashion, Beauty, Lifestyle, Celebrity Gist, Travel, Beauty Videos and more on.
Contact us: info@afomasbeautycorner.com
FOLLOW US
© Newspaper WordPress Theme by TagDiv